Get fresh music recommendations delivered to your inbox every Friday.
We've updated our Terms of Use. You can review the changes here.

This is The Rough Hewn Trio 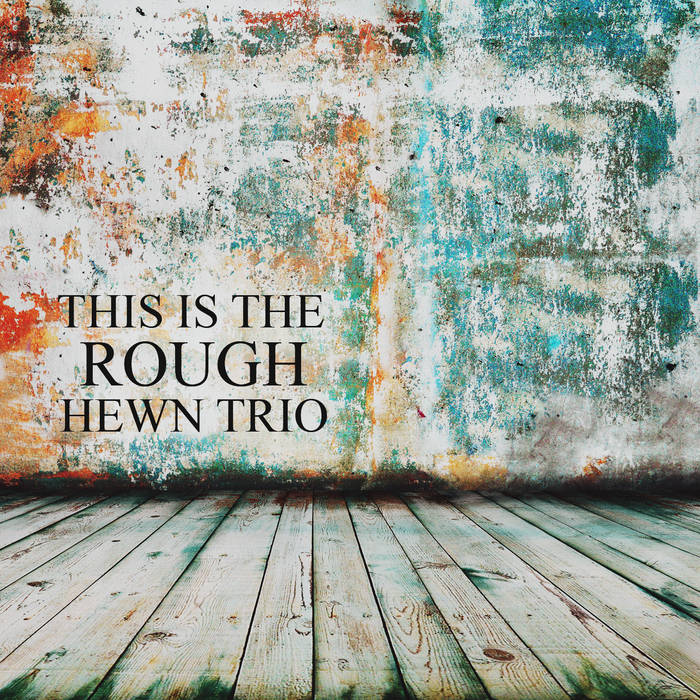 Working in the grey area between composition and improvisation, The Rough Hewn Trio consists of Craig Bunch on drums, Scott Collins on guitar, loops and soundscapes and Chris Lavender on Warr guitar/Chapman stick and electronics.

In September of 2010, guitarist Scott Collins was playing a show at Royal/T in Culver City with Onibaba and Chris Lavender came out to see the show. Scott and Chris had played together in a Berklee project during Chris’ time at the school and were now (thanks to Chris and social media) touching base again years later.

Chris talked about the prospects of playing and Scott knew a drummer, Craig Bunch, that he was playing with in a duo project called “Dumb and Drummer”. The three of them got together at Bunch’s studio and improvised some material. One of those seeds on that first night improvising together became the “Bloodsucker” on the cd. They continued to write and develop material to plays shows in the area. They provided live accompaniment to silent films. They tracked songs for an EP with a plan of "Just fix it and mix it and done". Then Scott moved to NYC and these tracks then sat silent.

The weight of the unfinished tracks hung heavy and onerous like Coleridge's albatross around Scott’s neck for years. A perpetual reminder of things that needed to be done, it would come up awkwardly in conversation and then be quickly tossed aside.

But in 2016 an opportunity arose. Scott had to go back to California for several days for a wedding he added a few days after the wedding to stay with Craig and finish the project.

Recorded sometime between 2011-2012 (and then slightly embellished in 2016) these tracks are a document of the time these carpenters of sound crafted the rough hewn tracks on this cd.

All tunes arranged by the Rough Hewn Trio

All tracks recorded and mixed by Craig Bunch

Front cover graphic adapted from a photo by Valentin Agapov.

First, we’d like to thank our wives for being supportive of this project and all of the crazy endeavors each of us take on!

Thanks to all the people who listened to early mixes of the project and helped us get it released.

Thanks also to the other Drumbo band refugees - Daren Burns and Eric Klerks for playing though the original version of the tune that became "When Hollywood..." on this CD.

Special thanks to Craig Bunch who truly took on a Herculean task of recording, wrangling, editing and mixing this recording.

Finally, special thanks also need to go to Mike Mallory and Felisha Norman for getting married! The CD would still be unfinished without them so congratulations, thanks and love to both of you and your family!

Bandcamp Daily  your guide to the world of Bandcamp

Quelle Chris joins the show to discuss his most recent release, "DEATHFAME"